Samsung Infuse™ 4G Android 2.3.6 Upgrade Yes, Samsung/AT&T have now fixed the bugs in the Samsung Infuse 4G Gingerbread update they released earlier in February this year. The have rolled out the new 2.3.6 Gingerbread update today. The update is available on the Samsung website and can be installed using Kies Mini. Kies Mini is available for download on the Samsung website. As a precaution it is highly recommend that you  Back Up  all critical information before applying this upgrade, although it is not necessary. Note:-  Upgrading the firmware of the Infuse 4G to 2.3.6 will result in loss of "Root". This is not recommended for users who are currently running apps in their phone which require Root. Requirements COMPUTER Desktop/Laptop Computer Running Either Microsoft Windows 7, Vista, or XP. Administrative Privileges Required To Download & Install Software Including Drivers. An Available USB Port On The PC That Supports 2.0 USB. Windows Media Ru
17 comments
Read more

Watching Mirakkel and just feeling so angry about Apurba's loss. He was a genius, a star and he used to save the best for the last. None of the other contestants were even a pale shadow of what he was capable of. He was the best. I just hope he doesn't fade away and some avenue opens up for him to explore his AWESOMESALA talent. Apurba - you may have lost a show but you have won all our hearts. You came as a coolie, gardener, driver, ticket conductor and even a butterfly. What did the other contestants do? They never ventured beyond their comfort zones and stayed within their mediocre stupid limits and made jokes. Apurba - you were in a different league altogether. The only person, who could rival you was probably Polash- the Ventriloquist. I am still lamenting your loss. It feels as if Mirakkel challenger has let us all down. Apurba should have simply been rewarded for the body of work he did. And giving a solo performance with such unique gags should have been credited. All t
37 comments
Read more 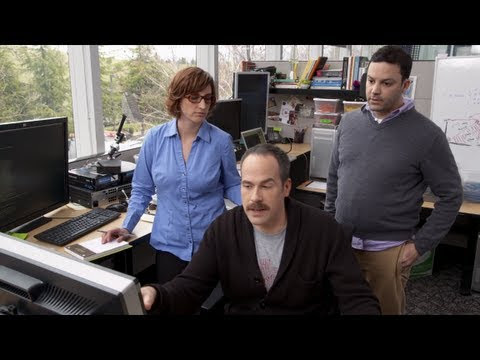 Google today has reintroduced a ground breaking technology into the world of mobile phones with the all new Google tap which has only two buttons & uses morse code for typing. Watch the video:- Download Google tab for your Android phone right away. https://mail.google.com/mail/help/promos/tap/index.html
11 comments
Read more
More posts