By Unknown - February 11, 2012
AT&T have finally announced that they have now released a Gingerbread 2.3.6 update for Samsung Infuse 4G which was released for public in May last year. Customers can now upgrade the phone OS from 2.2 Froyo to 2.3 Gingerbread by connecting their phone to their PC's using Samsung Kies. 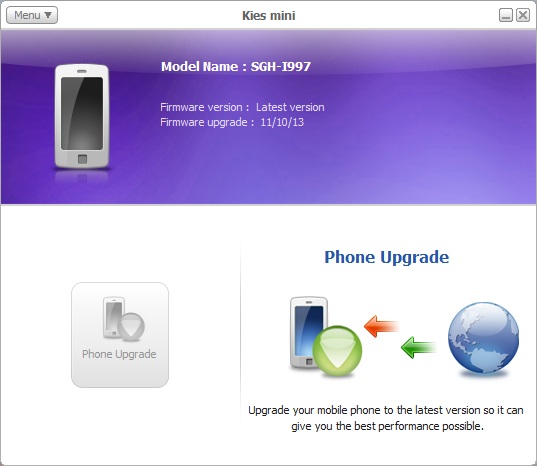 The upgrade to Android 2.3.6 for the Samsung Infuse 4G™ (i997) provides the following customer benefits and will be available starting February 1st:

*Note: The update will remove the promotional Angry Birds pre-load from the device. If you’ve started playing the game, you would need to re-download from the Marketplace and start from the beginning of the game. 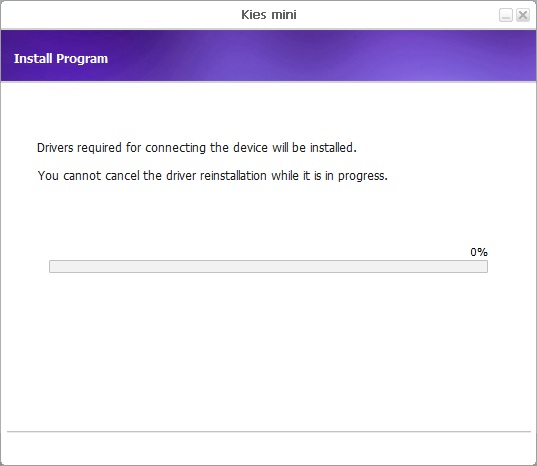 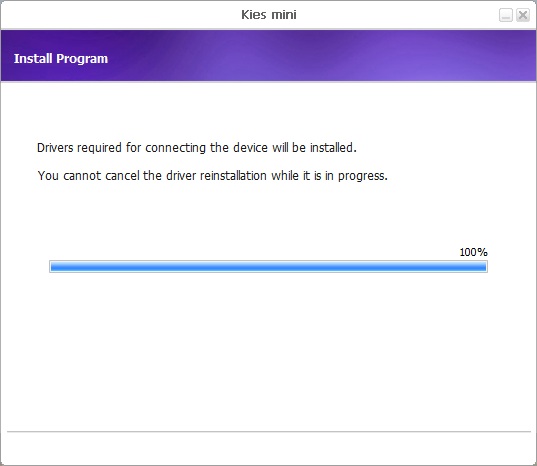 Read more about the news at AT&T forum link provided below:-
http://forums.att.com/t5/Samsung/Samsung-Infuse-4G-i997-Android-2-3-Gingerbread-Software-Update/td-p/3044217

However, on change of events they have now stopped the update from 8th Feb owing to some issues and AT&T are currently working on the fix for the problem before Updates are allowed again.

Samsung and AT&T are aware there is an issue with the Infuse 4G update that affects a small number of users. We currently have put a hold on the update while we are developing a fix.

Anonymous said…
I drop a leave a response when I like a article
on a site or I have something to add to the conversation. It's caused by the passion communicated in the article I read. And on this article "Finally - Samsung Infuse 4G� (i997) - Android 2.3 (Gingerbread) Update Available". I was actually excited enough to post a thought ;-) I actually do have 2 questions for you if it's
allright. Could it be simply me or do a few of the responses come across like they are written by
brain dead folks? :-P And, if you are posting on other online sites,
I would like to follow anything new you have to post.
Would you make a list every one of all your public sites like your
Facebook page, twitter feed, or linkedin profile?
Review my page : real online casinos
2:40 am

Anonymous said…
I'd like to thank you for the efforts you've put in writing this site.

I'm hoping to see the same high-grade content from you later on as well. In fact, your creative writing abilities has inspired me to get my very own site now ;)
Also see my web page > games you can play for money
7:56 am

Anonymous said…
What's up, after reading this awesome post i am too cheerful to share my knowledge here with colleagues.
Here is my web site :: best paying affiliate programs
9:54 am

Anonymous said…
I'm not sure exactly why but this weblog is loading very slow for me. Is anyone else having this problem or is it a problem on my end? I'll check back later and see if
the problem still exists.

Anonymous said…
Mediaticamente Srl,going to be the publisher and multimedial responsible enchanting Glass everywhere over the it designing,is that collaborating enchanting after some duration providing some one Gimav to explore realize all of them are the technological items concerning the Association and having to do with Vitrum,going to be the main Italian exhibition in the cooker full sector. Born all around the 2004 so that you have a multi functional clear-cut specialization everywhere over the multimediality,element continues growing and evolving the availability of"multimediatic mind"to explore increase going to be the horizons regarding communication in the many people innovative sectors and to have essentially the most innovative solutions. Significant collaborations,artworks more often than not forerunning many of the new styles,an all in one medic having to do with professionists working if you do together (marketing and communication consultants,on the internet and and multimedia makers,a video operators,not good for and journalists about not the same thing origins and know how represent the accurate having to do with this reality strongly the estimated to the longterm that would be the fact before a good deal more here and now. isglasses.com