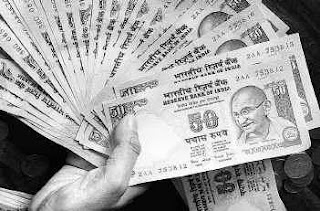 Looking at the way the Indian Markets have been correcting over the past few weeks, it now seems like a good idea for Position Traders to go long on selected scrips. No one knows where the bottom is but one thing is for sure - Markets are heavily over-sold. Analysts are saying that we might see the Nifty correct to 4500 before we can see 5500 mark. I somehow doubt that. I feel whatever correction Nifty has to see will happen in the coming week itself. In other words Nifty should see some it's maximum correction in this run till Thursday but I don't think it would reach 4500 at all. I feel if Nifty corrects further Monday onwards it should bottom out between 4650-4700 at the most. So if the Finance Minister presents a Budget similar to the one he presented last year or even if there is a bit of tightening here and there; I think Markets would recover heavily and there would be a sharp upward rally. Everyone's been selling in apprehension of the worse and hence they're al
2 comments
Read more
More posts